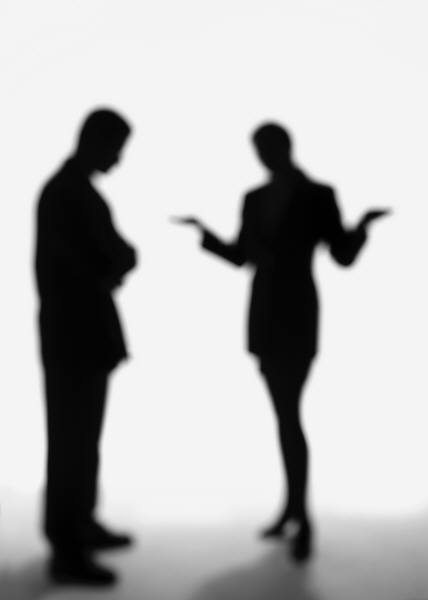 This summer is off to a hot start…almost as hot as the topic of institutional accreditation! It’s important for representatives to understand and accurately represent the school’s accreditation, including the full name of the accreditor and what exactly being accredited means. From our trail stops, we’ve learned that prospective students are all too often given partial or inaccurate info.

I saw that accreditation was on the program sheet and asked Robert about the school’s accreditation status. Robert explained that it means the school is accredited by the government, like many other schools.

We VERY rarely come across a representative who says, “I don’t know,” when the topic comes up. More often, they discuss the subject and provide inaccurate information with sometimes alarming confidence and ease.

It’s pretty surprising that even though there’s a tremendous amount of information available on the school and accreditors’ websites, it’s rarely referenced or used in interviews. We always encourage schools to build the conversation into presentations, just to be sure this doesn’t happen:

I told Jon that my mother wanted me to make sure that school was accredited, to which he immediately responded that the school was accredited, but did not state who the school was accredited by. Jon began to state the programmatic accreditation while referring to the School Catalog, but only said that they were accredited by “the Accrediting Bureau of blah blah blah”. I asked Jon what “accrediting” meant, and he explained accreditation as a governing body that made sure I would earn “college credits” that would allow me to transfer from one school to another, and that would make sure that I would receive an “actual associate’s degree”.

Just for fun, try asking one of your admissions representatives the name of the institutional accreditor and what exactly accreditation means. You could be surprised at what you uncover! 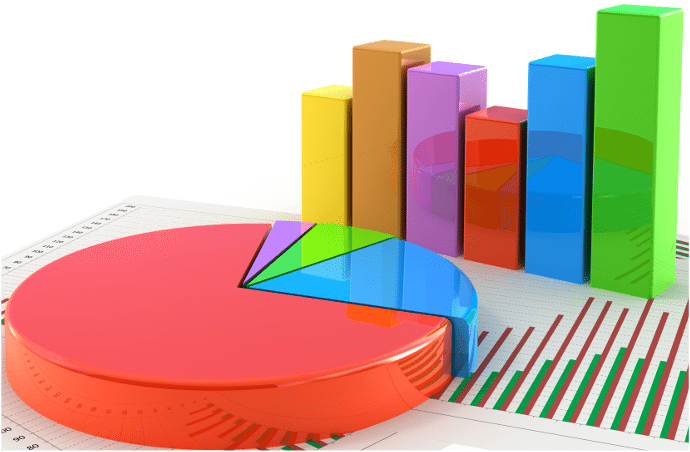 In our last blog post, we touched on the challenges of attributing sources to inquiries. Data is king, but there are other – subtler – elements that must be incorporated to make final marketing decisions. The goal of attribution is to report accurately the financial return of any marketing communication. Seems simple enough: Track all […] 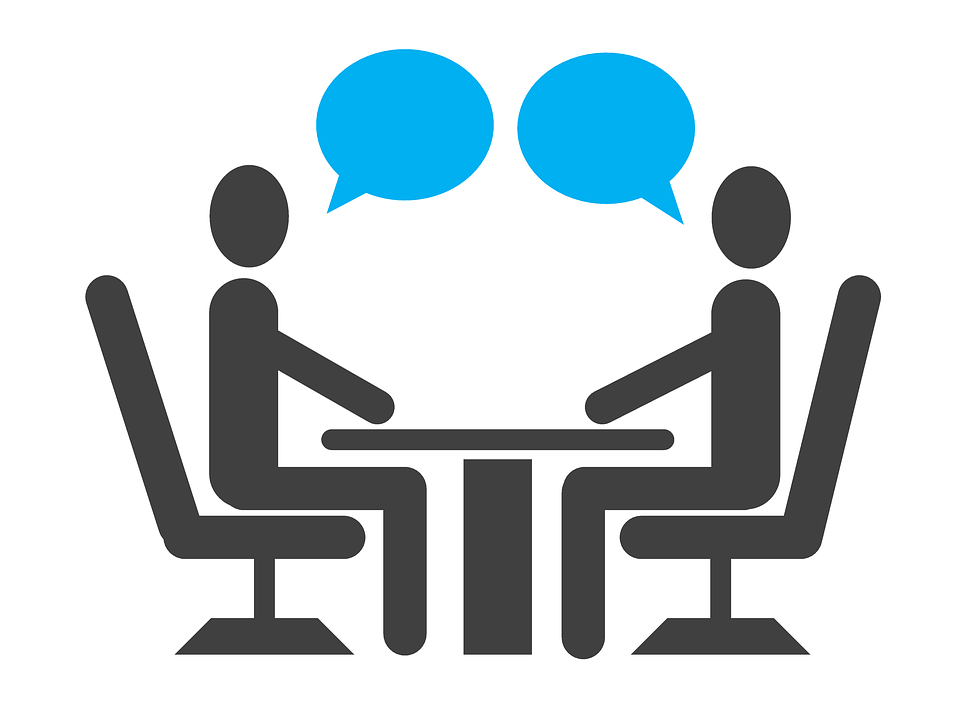 Welcome to the World of Pre-Enrollment Advising

Recently, Dr. Jean Norris and I hosted a webinar, “Goodbye Admissions Interview – Hello P.E.A.,” that explored the idea of updating the traditional admissions approach by incorporating pre-enrollment advising (P.E.A.). During the webinar, Jean and I discussed how the role of the admissions professional has evolved and continues to change, especially given the climate in […] 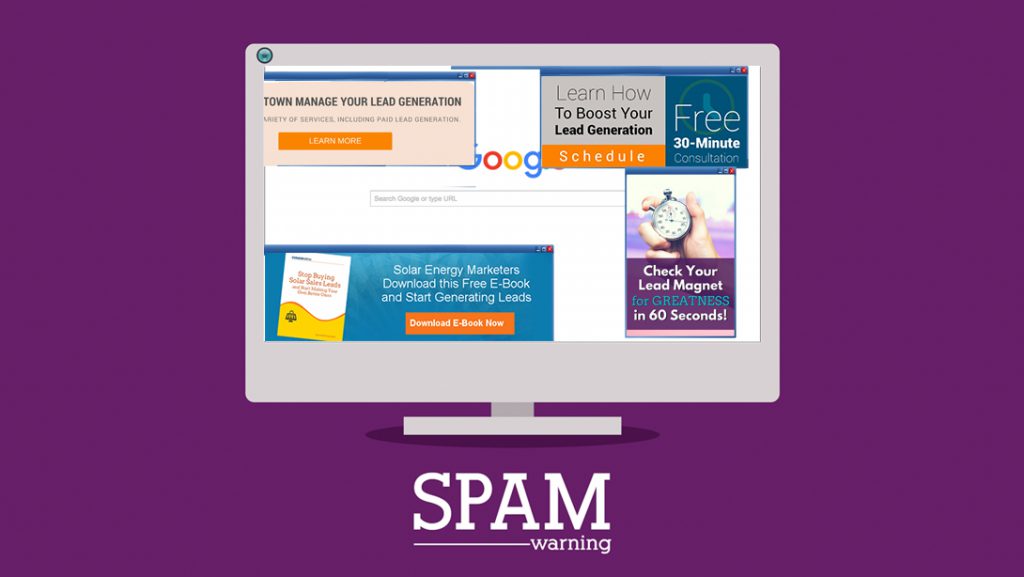 I’m not sure when lead vendors surfaced in the educational vertical. Was it before or after insurance and mortgage? Or was it around the same time when “credit repair” and “work from home” offers started surfacing. Maybe it was in the late ‘90s after Google and search engines gained traction. At any rate, their inception […] 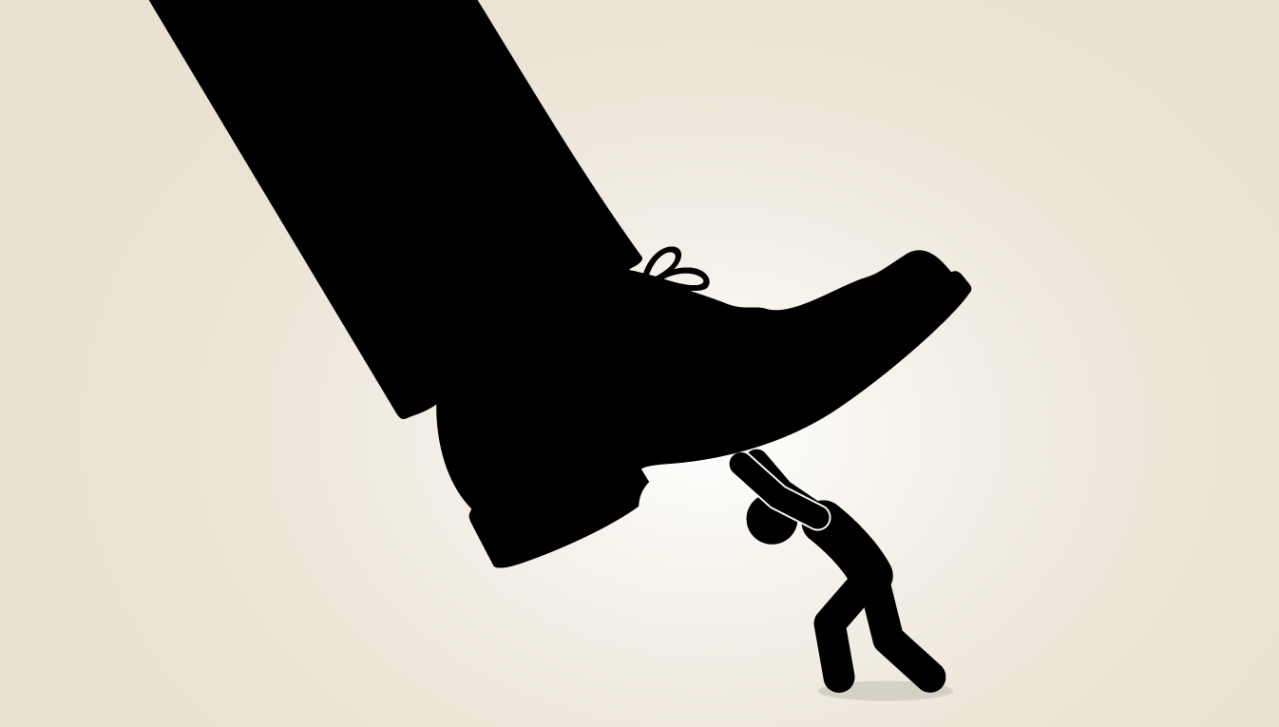 Tales from the Trail: June — Warmer weather was upon us in most (but not all!) of our travels this past month and we unfortunately faced a number of uncomfortable situations! Our typical admissions interviews (using our College Mystery Shopping) will include information about the school, program, curriculum, and facilities. Conversations eventually turn to taking […]