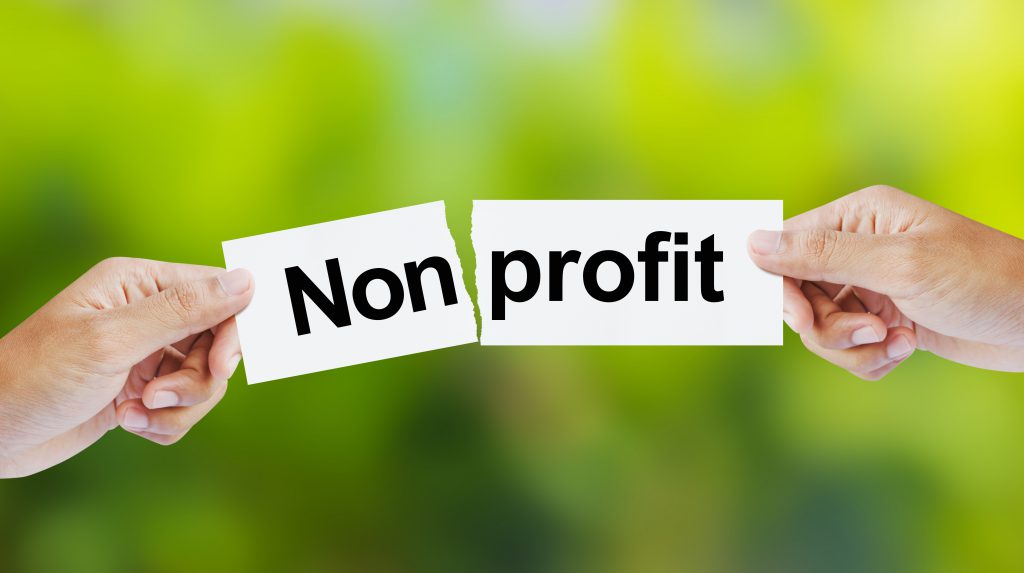 The recent purging of for-profit career colleges such as Corinthian, Westwood, Sanford Brown, and Marinello Beauty Schools has certainly grabbed the headlines. And now the possible demise of for-profit higher ed giant ITT begs us to question the mindset that all colleges operating under a for-profit vs. non-profit tax status are somehow evil.

Whether we like it or not, there’s a certain stigma that comes along with the for-profit title. Here is how one organization that supports high school counselors and prospective students defines the difference between non-profit and for-profit colleges:

Wow! No bias there, huh? I didn’t realize that non-profits didn’t need to make money by the way. And the subtle omission of our tax dollars as another form of funding for non-profits is interesting.

Perhaps the money made by non-profits does go back to the school, but in whose pocket? A review by the Huffington Post of the annual report from The Chronicle of Higher Ed showed that the heads of 93 non-profit colleges made more than $500,000 a year and nine public university presidents made more than $1 million in 2013.

Some are even calling into question the international student recruitment tactics of non-profits. For many, the influx of cash paying, foreign students is a financial enticement that can be viewed as displacing U.S. students.

As taxpayers, shouldn’t we all expect a return on our tax dollar investment from public colleges and universities?

The Overcrowding and Retention Problem

Is the attack on for-profit colleges based on a fear there aren’t enough students to go around?

Of course there are.

In fact, the big push for everyone to attend the community college will only inflate already overcrowded classes and negatively impact retention.  They’re not alone either with student outcomes as a major conversation on campuses across the nation. When stacked up against the competition, drop out rates show that these students aren’t being served at an optimum level by public and private non-profits.

On the other side of the coin are the selective schools across the country that deny thousands of students access to their institutions each year. It’ll always be that way, too because their selection methods are a huge part of what sets them apart and makes them desirable.

But we need to find a middle ground here.

In case you’ve been living under a rock, America isn’t exactly leading the race when it comes to college degree attainment.

Don’t we deserve more than just a few options when pursuing training or a degree? You bet we do!

The Rise of the Career College Was Not a Mistake

Community colleges, state universities, and private colleges have been around for hundreds of years. Yet many people vote with their feet by choosing to attend a for-profit career college. Could it simply be that people prefer short-term training or online options with scheduling flexibility and a small school feel?

If there is any comfort for the for-profit college industry, one only has to look back at the journey of for-profit hospitals.

Yep, they do indeed exist. They’re thriving too.

After the first for-profit hospital chain opened in 1960, it also had to go through their share of scrutiny, fraud scandals, and government interventions. Many non-profit hospitals feared change and felt threatened by the focus on business practices.

In 2014, roughly one-fifth of community acute-care hospitals in the U.S. were investor-owned and that number has been trending upward since 1994.

“The firms you see today are actually held to somewhat higher standards than their not-for-profit competitors in their economic dealings with physicians, because of the past regulatory scrutiny,” said Jeff Goldsmith, national adviser to Navigant Healthcare and associate professor of public health sciences at the University of Virginia.

Fast forward 50 years and the labels of for-profit or non-profit don’t even exist. We now live in a world where consumers have choice. The emergence of the for-profit system has actually helped the non-profit counterparts by forcing them to improve their business practices and outcomes.

This is called healthy competition. And we all benefit as a result.

In fact, another lesson to be learned is the blending of for-profit and non-profit systems to more efficiently and effectively run hospitals.

Yes, they had to iron out the kinks and cut the sharks loose, but then look at what happened.

I wonder if the woes in higher education could benefit from an expansion of options and blending of practices, too.  Surely quality healthcare is paramount over tax status, right?  So wouldn’t it make sense to follow a proven path where a mission can be accomplished because the money was there to fund it.  And as Americans, wouldn’t it be nice to know our tax dollars are being spent wisely?

When it comes to choosing your own doctor and the affiliated hospital, is tax status a consideration? or is it quality care?   Yeah….I thought so.

Welcome to WordPress. This is your first post. Edit or delete it, then start writing! 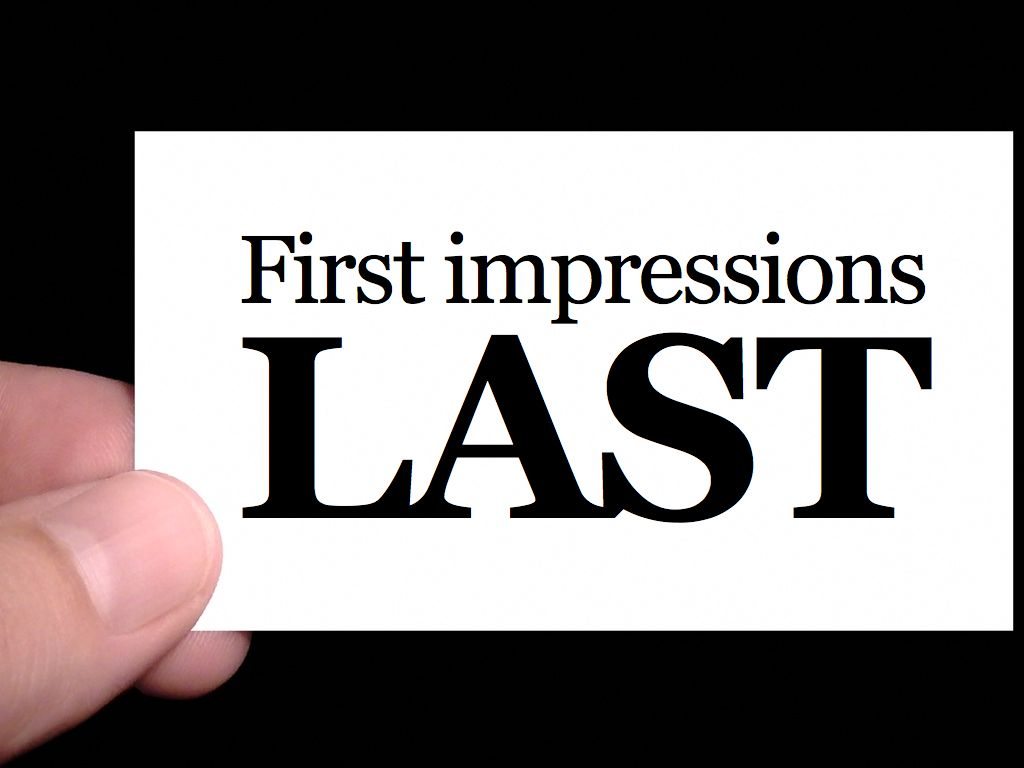 As kids, most of us were taught: “Don’t judge a book by its cover.” However, appearance can mean everything when it comes to marketing your school. Don’t get us wrong: Your website is certainly important! However, while you’ve been paying attention to your digital presence or other marketing mediums, you may have forgotten about the […] 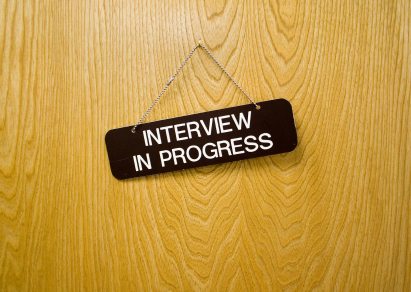 January Tale from the Trail: The First Admissions Interview

2016 is saying goodbye at last! It’s time to move on to a new year and take with us all we learned. We all want to start off on the right foot and set the tone for 2017! The first person that most prospective students interact with at the school is an admissions advisor. They’re […] 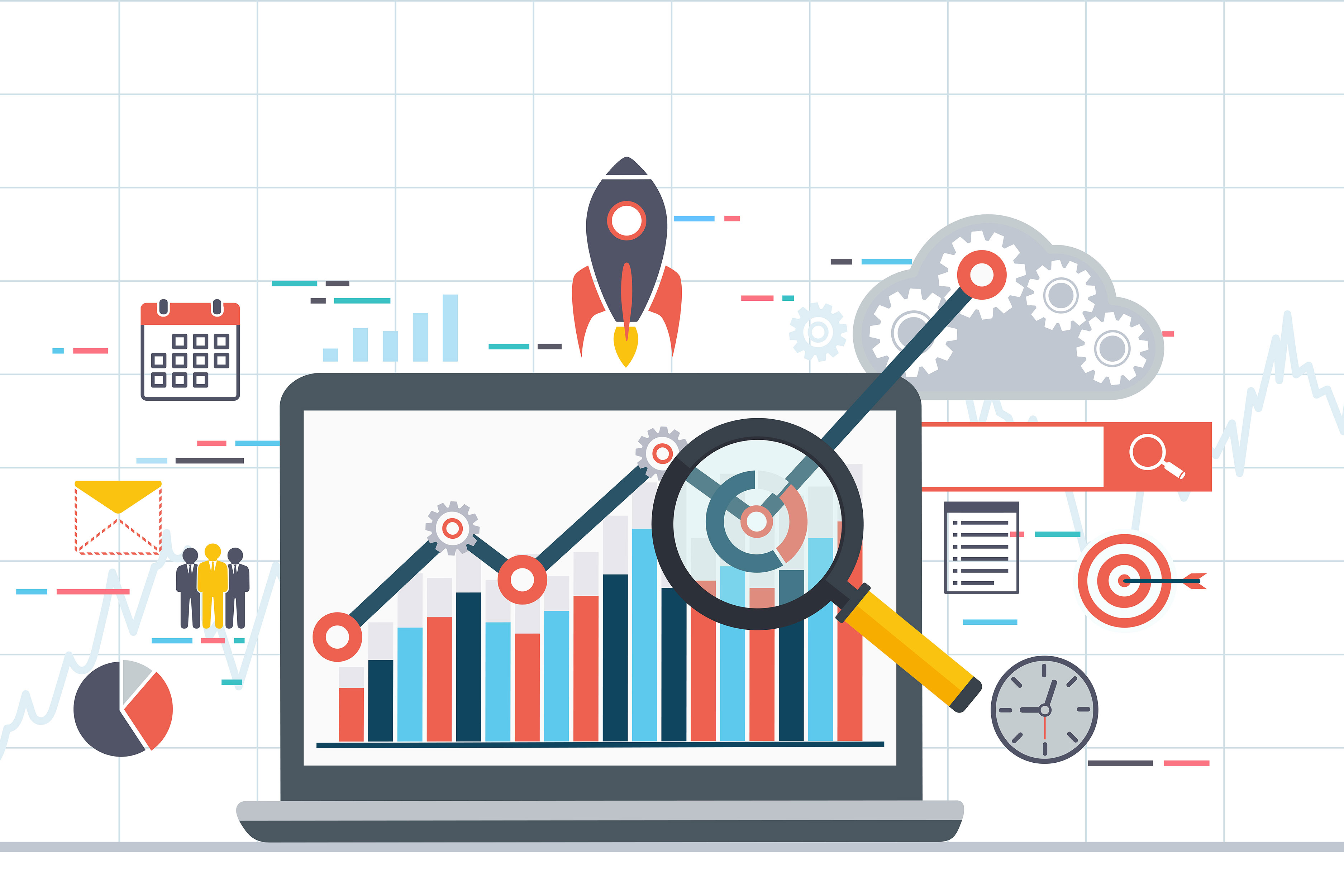 Be the Turtle, Not the Hare

The importance of measuring SEO effectiveness over time. We live in an impatient world. That’s not much of a surprise to anyone. As technology and new possibilities for data mining continue to advance at a dizzying pace, so too do our expectations in terms of achieving results from those advances. Such is the case with […]