Did you know that compliance best practices drop by 35% during a solar eclipse based on our studies?

Well, not really! But we sent out a staggering amount of exception reports this quarter, all of which just happened to align with the eclipse. From grumpy FA reps to overly aggressive admissions reps, everything was just a little bit crazier this quarter!

We all have our “off” days at work, no doubt — however, professionalism should still be key when dealing with potential students! We ran into this Grumpy FA Grinch who couldn’t sit still long enough to provide the most basic financial aid information, and an Admissions rep who made the situation worse by confronting the Grinch in front of the student.

Jack was slouched back in his seat and repeatedly readjusted himself, and his facial expressions made it seem like I was wasting his time before he rushed me out. When I returned to Mary, I told her that he wasn’t very helpful as he gave only short answers and provided no actual explanation of the financial aid process, so she left me in the hallway while she spoke with Jack, telling him that I felt uncomfortable with him, which made me even more uncomfortable. We both sat down with Jack again, and he confirmed that my financial aid would pay my tuition in full, although he had an aggravated look on his face.

How do your reps address uncomfortable moments that come up during a tour of the school? Like the Admissions rep above, do they just make the situation worse by engaging too aggressively with the source of the conflict? The rep below not only made our evaluator uncomfortable, but he also directly told a current student that he smelled! Did the eclipse make everyone lose all inhibitions?!

Michael gave me a quick tour of the school, which did not last long since it was late and the school was virtually empty. He took me into the nursing classroom and emphasized they use the latest technology. At one point on the tour, I noticed the smell of marijuana. Michael saw me sniff the air, and he laughed and said, “Yeah, that is really strong.” We entered a computer lab, where a student was working and the smell was quite strong. Michael looked at the student and said that he needed “to do a better job of covering that up, like buy some air freshener or Febreze.”

Our last nugget is almost unbelievable! Rather than engaging in a quick 15-minute phone interview with our evaluator, he spent almost half an hour arguing with the evaluator about why he couldn’t provide information over the phone. We can only hope that mystical forces of the sun were affecting this rep, and he usually provided stellar customer service to students who called in hopes of learning more about the school!

Alfredo said that I had to come in, even when I explained that my baby was misbehaving. He said, “I already made it clear to you that you don’t have to worry about your child. You gotta understand if that’s going to be a huge concern, how are you going to attend school?” He later said, “All you’re coming for is information. If it’s going to be that hard for you, I don’t know. I’m not trying to sell you a car. I’m not a commissioned worker.” As I kept trying to ask questions, his tone grew increasingly annoyed. He said, “I’m trying to explain to you, this is all part of the tour.” After I asked about transferring credits, he said, “I can’t speak for other states, I don’t know. Everything you keep asking me, like I said before, we’ll talk in person. I’m not trying to trick you or nothing. If you’re interested, I’ll help you, but I’m not going to tell you a bunch of stuff over the phone because that’s not how I do business. If we talk about this stuff on the phone, there’s no point to taking a tour.”

As we move into the fall season, we hope that we see that these grim attitudes are shed and we can begin anew this quarter. We love reporting good news to our clients, so we celebrate any time we see superb school representatives bewitching our evaluators! Let us know in the comments below or on our Facebook how you plan on changing your approach to admissions in this new quarter! Please do not hesitate to reach out to our Assessment team for help from our covert operatives who can let you know how you can start enchanting students into enrollments today! Read more about our Admission Training Program here.

5 Reasons Why Inquiries Are Decreasing

The Case of the Mysterious Vanishing Inquiry First of all – you have witnessed this phenomenon already. If you work at a school or college that is enrollment driven – and if you compare inquires received year over year – you have already noticed the decline. But instead of stepping back and watching what is […] 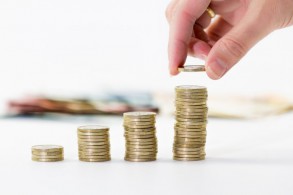 March Tales from the Trail: How much will this cost?

The million (well, thousand) dollar question. The question almost every prospective student will ask when they visit your college…is your Admissions team prepared to answer it? Even at schools with access to professionally printed tuition sheets and expertly designed collateral to hand out, our covert evaluators continue to find representatives who have a hard time […] 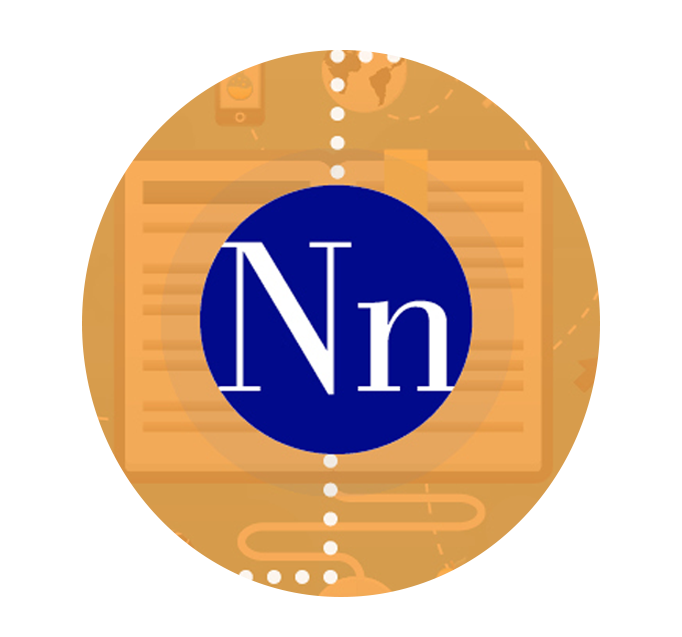 Taking Acclaimed EnrollMatch® Admissions Training Virtual When convenience, affordability, and substance come together, powerful things happen. At Norton Norris, we’ve known that for a long time. It’s that principle that has driven many of our efforts over the years to deliver the highest quality solutions to the schools and higher education professions with whom we […] 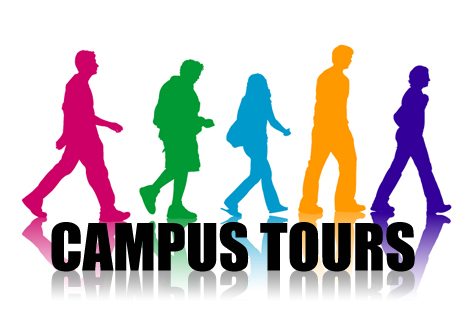 Every good in-person interview should include a tour of the campus. It’s an invaluable chance to more casually interact with the visitor and showcase the facilities and technology. Even in online/phone interviews, there’s an opportunity to introduce prospective students to the online classrooms, which is a great way to answer questions about the platform and […]