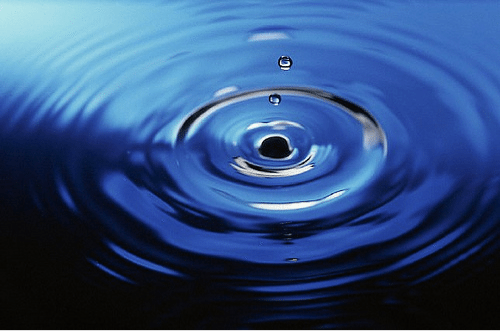 It starts innocently enough. You’re at a conference hanging out with colleagues and one asks you for your opinion on the future of the higher education sector. With zeal, you express your ideas, the data that supports them and the next big product you’re going to launch. The evening ends with respectful goodbyes until the next time. And then it happens…your idea – the same idea you just shared – is claimed as an innovation by another.

There are two ways to go with this: get pissed or celebrate. I choose the latter.

You see, I learned a long time ago that there’s enough business to go around – especially for those serving the higher education sector. In fact, this is the perfect time for “competitors” to band together because the battle isn’t between the vendors, it’s convincing a sector mired in ineffective practices and outdated approaches to change.

Just like a pebble thrown into a pond; change causes ripples in an organization. The first ring of ripples (closest to the change (or pebble) are the true soldiers or change agents. They support change; push for change and try and move the organization forward. The farther the rings are from the center point, represents the degree of those who don’t support change until you get to the outer edges. This is where you find the pond scrum.

You know them – those who sit back with crossed arms and a know-it-all attitude. They hate change and even worse…they have power. They play on fear and prefer things stay the same. The scary thing is they can get others to follow them by causing unrest, highlighting any glitches as a failure and searching for evidence to support keeping things the same. In effect, they pull others to the outer edges with them to increase their power while the good soldiers in the inner ring are trying to pull people into the light of change.

It’s strange, isn’t it? New ideas are often met with a harsh degree of skepticism. It’s silly now to imagine Galileo’s suggestion of the Earth moving around the Sun landing him on house arrest for the rest of his life, but when people’s deeply held beliefs are called into question, they often act irrationally.

And that’s why innovators are so widely praised. When constantly faced with suspicion, doubt, and apprehension, they soldier on and drown out the noise.

The world of Higher Education needs more people like that.

Heck, the entire world needs more people like that.

While we’d certainly all agree that we need to celebrate the ones who are clawing tooth and nail to change our lives for the better, they’re few and far between. And sadly, sometimes they can be drowned out for not shouting at the top of their lungs and shoving their idea in people’s faces.

Take Nikola Tesla for example. Without boring you to death with details, Tesla and American cultural icon Thomas Edison once butted heads over their respective electrical current systems. While Tesla’s superior alternating-current (AC) system is still used today, Edison was able to attract enough attention to delay its takeover, even though he knew in his heart his product was inferior.

Not to bash Edison, who was clearly one of the most gifted inventors of his time, but despite being one of the most brilliant minds to ever exist, many people today only know the Tesla name because of Elon Musk’s luxury car line.

So if you’re pushing your idea and the road seems bleak, know this: true innovation will live on and see its day no matter what. Sure, you might get overshadowed. You might not even credit for your work. But there are a few things no copycat can ever take from you.

And most of all, they can’t steal your passion.

Looking around the field of Higher Ed today, there’s no shortage of it. Many of you care about what you do. You want to see potential students make their dreams come true, and you’re willing to make sacrifices of your own to get them there.

I encourage you to innovate. Open yourself to others’ ideas. Stand face-to-face with the criticism. Meet your detractors head on, and do what you know in your heart is right. It’s not about taking credit or gaining recognition for your efforts. At the end of the day, how many people’s lives did you change for the better?

Our minds may have led us here, but our hearts are what helped us navigate the bumpy road.

And while we may forget the journey, we’ll never forget the way it made us feel. 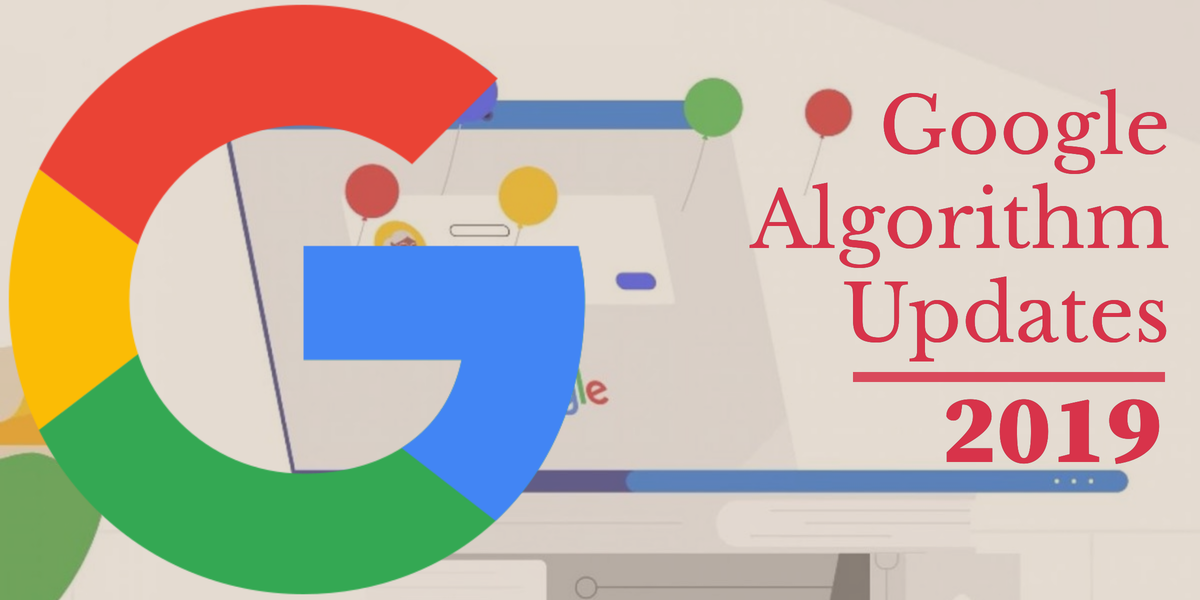 What Google Updates Mean to Your Organization and SEO Strategy

Regardless of your business type, getting top online visibility can be a key part of your SEO strategy. In fact, websites that make it to the first page of Google searches score 36.4 percent of web traffic. The higher your ranking in a Google search, the more organic traffic you’ll realize. However, Google comes up […]

Taking Acclaimed EnrollMatch® Admissions Training Virtual When convenience, affordability, and substance come together, powerful things happen. At Norton Norris, we’ve known that for a long time. It’s that principle that has driven many of our efforts over the years to deliver the highest quality solutions to the schools and higher education professions with whom we […]

Back to Basics: Importance of a Second Appointment

Back to Basics:   Importance of Second Appointment Vince Norton, January 2016 While our talented enrollment solution professionals are busy helping admissions teams and our creative department is rolling out clever collateral our mystery shopping personnel shared some staggering statistics last month. 2 out of three prospects leave their interview without a follow-up visit scheduled For […]

All of us have people that we enjoy being with — friends, family, and even pets can bring tremendous joy to our lives each and every day. Friends are great. You can watch movies, talk on the phone for hours, hit the town, and grab lunch or dinner with them pretty much whenever you’d like. […]

Previous PostNext Post
Let us help you get the results you are looking for.
Results that inform. Results that inspire. Results that impact your bottom line.
Get in Touch
Diagnose Website Issues And Improve Visibility To Your Site. Get Your Free SEO Audit Today!Click Here
+ +